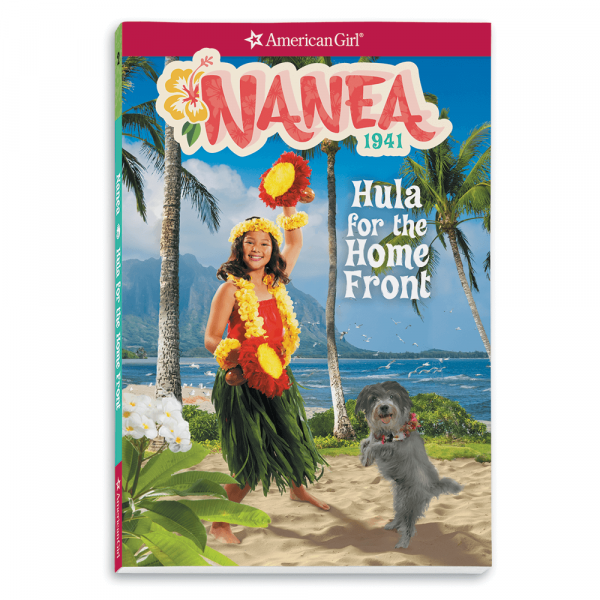 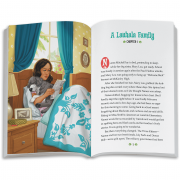 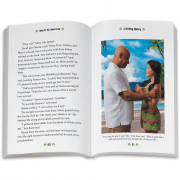 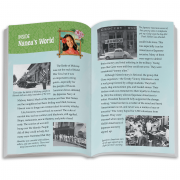 Everything has changed since the war started. Nanea had hoped that going back to school would make life seem normal again. But it hasn’t. There are still curfews and blackouts and constant reminders of war. Nanea’s dear friend Donna had to leave Hawaii, and Nanea’s big brother won’t stop talking about joining the Army. She can’t bear the thought of him far from home and in danger. In the swirl of changes, Nanea turns to hula. Dancing makes her feel better, and soon she learns how much it lifts the spirits of the soldiers, too. When a surprising hula partner boosts everyone’s morale, Nanea gets a big idea.