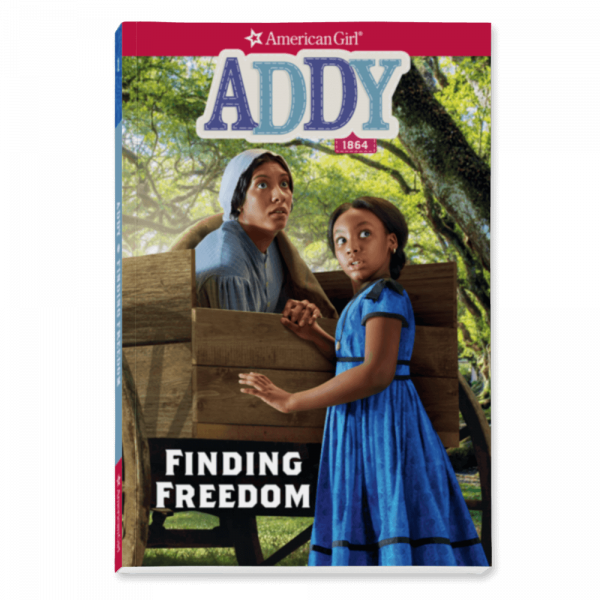 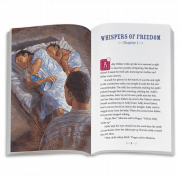 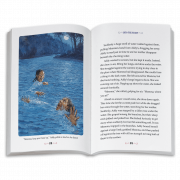 Addy Walker’s family is planning a dangerous escape from slavery during the summer of 1864. But before they can leave, the most terrible thing Addy can imagine happens—her Poppa and her brother, Sam, are sold! Addy and her Momma decide they must head out on their own. Although the road to freedom is difficult, Addy’s new life brings new friends, school, and even the opportunity to help others. But when will her family be reunited? The first book in Addy’s stories is richly illustrated in full color and includes a peek into Addy’s world in 1864.