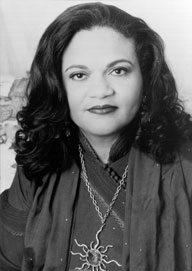 Evelyn Coleman has written two American Girl® Mysteries, The Cameo Necklace: A Cecile Mystery; and Shadows on Society Hill: An Addy Mystery, an Edgar Award finalist. She also wrote two History Mysteries, Mystery of the Dark Tower and Circle of Fire. Her many other titles include the award-winning children’s books White Sox Only and The Riches of Osceola McCarty, as well as the adult mystery, What a Woman’s Gotta Do. She lives in Atlanta, Georgia.